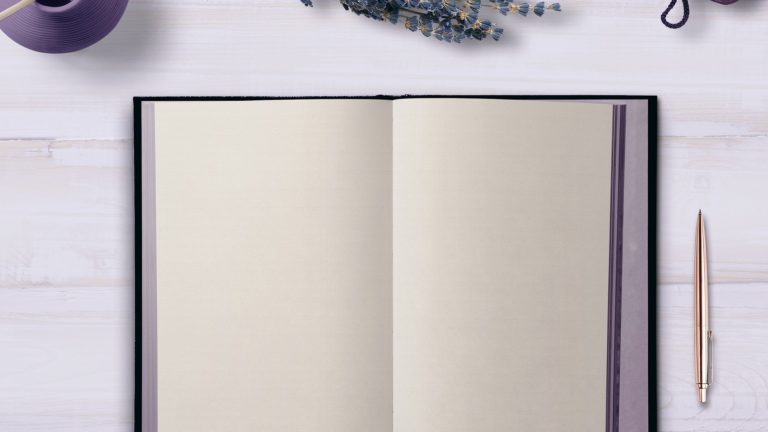 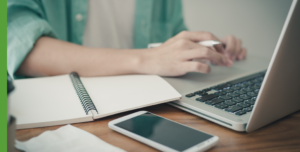 Expressive writing—writing to express one’s emotions and thoughts through journaling, poems, fiction, or memoir—has been successfully used by individuals seeking to make sense of their lives, as well as in hospitals, prison systems, recovery centers, and with clinical and healthy populations. Why? Because expressive writing can lend clarity about life choices and decisions, help with planning and visioning the results you want to achieve, and even be therapeutic.

Research dating back to the 1980s demonstrates that expressive writing can reduce stress, provide a greater sense of well-being, reduce blood pressure, lower heart rate, and perhaps strengthen immunity against some diseases. In their book, Opening up by Writing it Down, authors James Pennebaker and Joshua Smyth are quick to note that expressive writing is not a cure-all: it is not an antidote to cancer or other life-threatening illnesses. But it can still have some physically and psychologically beneficial effects.
Ira Progroff was one of the first psychologists who suggested that writing could have a therapeutic effect in the 1950s, and he developed a whole system of journaling of examining one’s life called the Intensive Journal Method™ while at Drew University in N.J.

Some of the earliest research was done by James Pennebaker, a social research psychologist now based at the University of Texas at Austin. He found through various studies in the early to mid-1980s and beyond that people who wrote about traumatic or difficult experiences over set time period experienced physical or psychological benefits from the experience. His work with the FBI and criminal polygraph exams during his early career led him to realize that people who confessed their crimes showed improvements in their general well-being and outlook, even when they knew they faced prison time as a result. He suggested, and later hypothesized for his own research studies, that the cathartic nature of confession helped reduce the stress associated with “keeping secrets.”

One of Pennebaker’s first studies was at Southern Methodist University with Sandra Bealle. Their paper, published in the Journal of Abnormal Psychology in 1986, reported their findings that students who wrote about traumatic experience over a four-day period experienced lower blood pressure, lower hyperarousal symptoms such as rapid heartbeat or breathing, and a better sense of well-being. Students who wrote about their emotions associated with the event fared better than student who just described the event, suggesting that part of the process of healing, for many, is related to integrating their experience, and their feelings about it, into the narrative of their lives.
Other studies have replicated or built upon these findings. Some of the leading researchers and authors in the field who have followed Progoff and Pennebaker have include Joshua Smyth, research psychologist at Syracuse University, who has partnered with Pennebaker on several studies; and Kathleen Adams, a psychologist and founder and CEO of the Center for Journal Therapy in Denver, Colo., and author of the popular Journal to the Self ™ book and curriculum.

Writing about Positive Experience Can Be Healing, too. 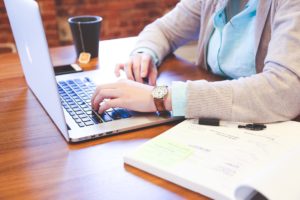 Early studies by Pennebaker studied the effects of writing about traumatic or difficult experiences and the benefits that can be achieved by doing that. But other psychologists, including those associated with the positive psychology movement, have studied the effects of writing about the positive things that come out of a difficult experience—such as lessons learned, or greater resiliency. Laura King, a professor of psychology at the University of Missouri, conducted a 2004 study in which people wrote solely about positive experiences. And it turns out that the same types of benefits were observed for people who focused on positive aspects of their experiences, as well as writing about positive experiences.
At least one psychologist, Adèle Kohanyi, at Kwantlen Polytechnic University in Surrey, British Columbia, concludes that the form people choose to write about an experience—fiction, poems, or journal entries—is less important than their emotional response felt during the writing process to integrate their feelings about any major life event.

Copyright © by Pam McFarland. Please contact me if you’d like to discuss how I can help you or your organization use expressive writing as a tool for personal development, expression, or healing. 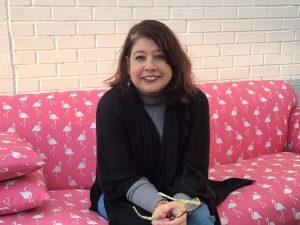 I’m a mom, wife, sister; cat-, music- book- and dance-lover who also loves to write. Writing has helped me navigate the ups and downs of daily living, from getting stuck in traffic jams, to the births of two sons, to the loss of both parents. Journaling has at various points also given me a road map for the direction and choices I want to make in my life.

Begin typing your search term above and press enter to search. Press ESC to cancel.